For residents looking to reduce their household waste and become better recyclers, look no further than the Recycle Coach app – Click to learn more.

Jackson Hole Real Estate Associates, the region's largest and most dynamic real estate company in the Valley. For more info and to view current listings visit 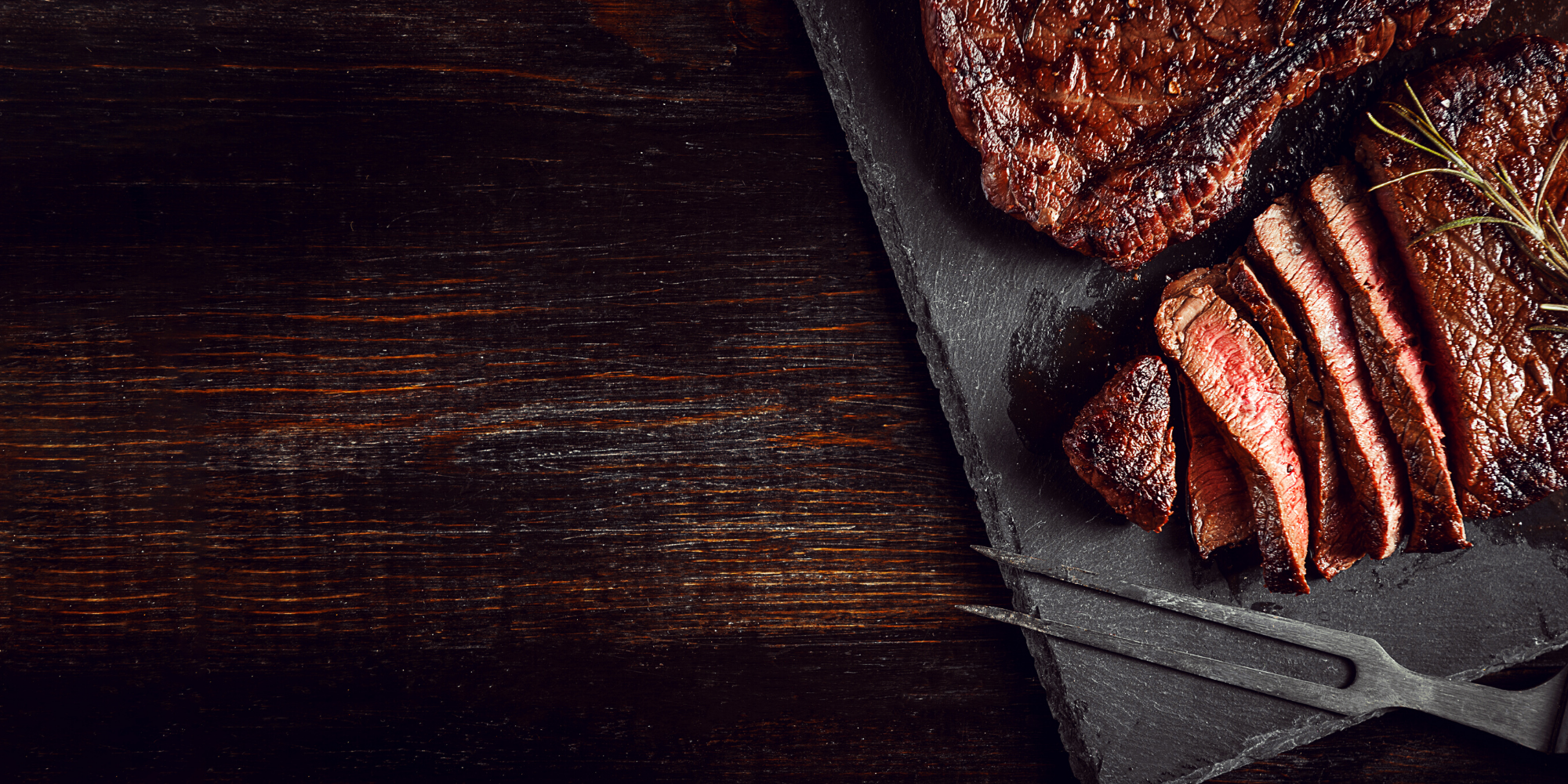 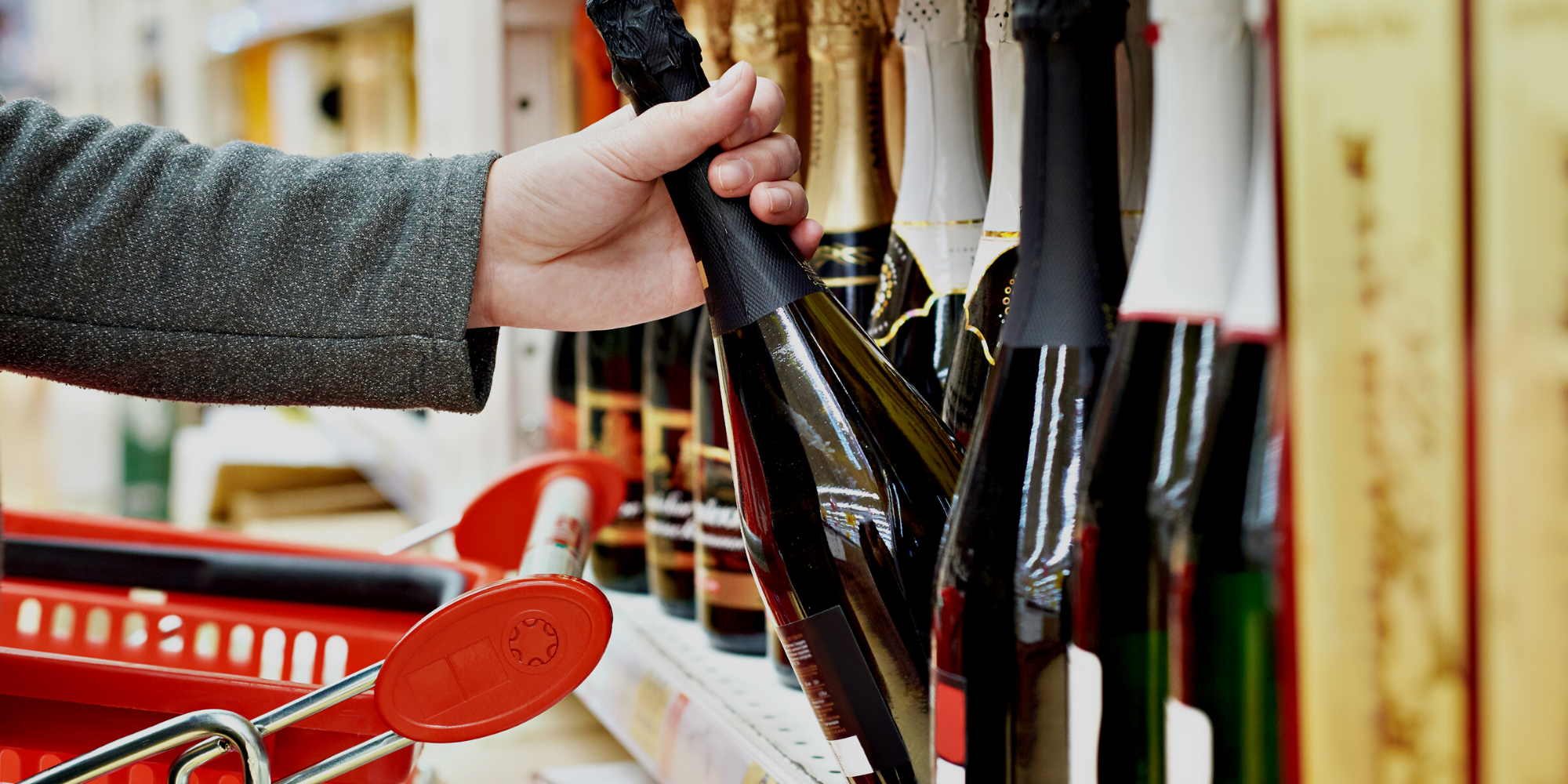 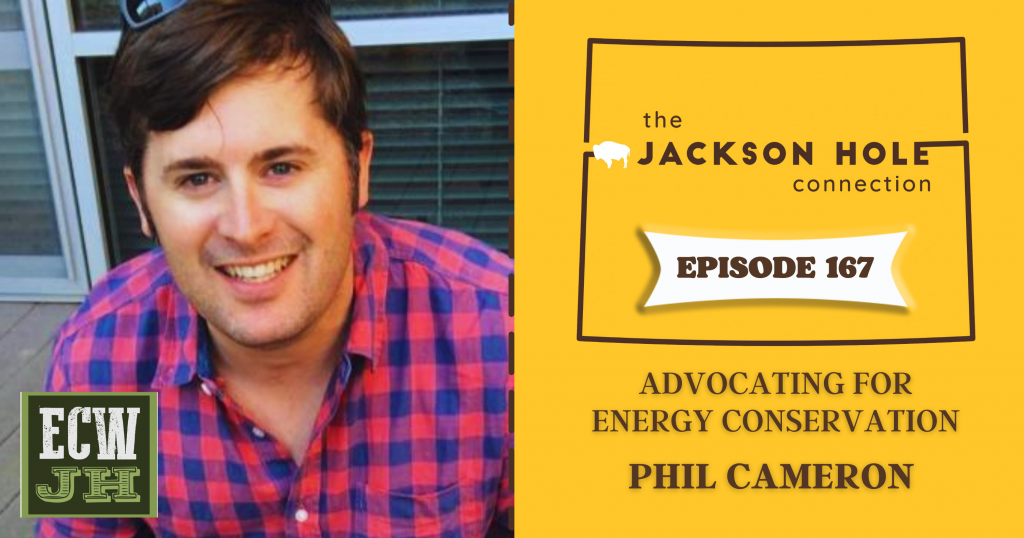 Phil made his way out to Wyoming a week after graduating from college in Massachusetts. After spending a summer guiding tourists on fly fishing trips, he transitioned into the non-profit sector and took a position at the Teton Science School. Utilizing his knowledge of scientific literacy and non-profit operations Phil pivoted to a job as Executive Director of Yellowstone-Teton Clean Cities. His work with Clean Cities helped Phil discover his passion for working on energy efficiency projects and paved the way for him to take an opportunity to be the Executive Director of Energy Conservation Works.

Listen to this episode to learn all about what Energy Conservation Works does for the Jackson Hole community. Phil goes into detail about the programs that not only reduce energy consumption but can also save residents and businesses lots of money. Stephan and Phil also talk about the history of conservation in the Valley and how Lower Valley operates differently than other energy companies. 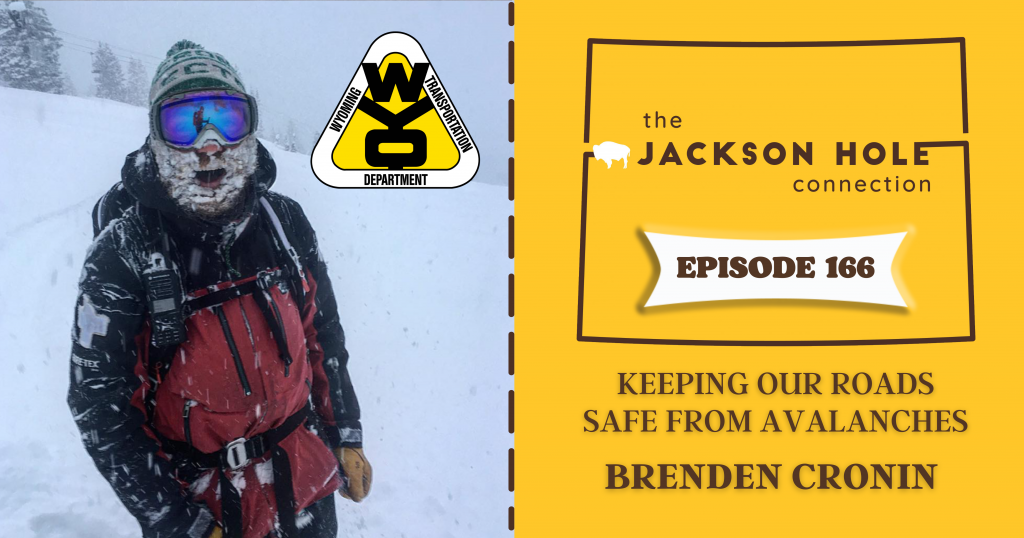 In this episode, Brenden talks about what goes into monitoring Avalanche conditions around the highways. He shares what it is like currently being the only full-time Avalanche forecaster in the state and what the public sometimes perceives his role as. Brenden goes into why WYDOT takes certain precautions and how stressful keeping the roads safe can be. Stephan and Brenden also discuss mudslides and how it is handled differently than avalanches. 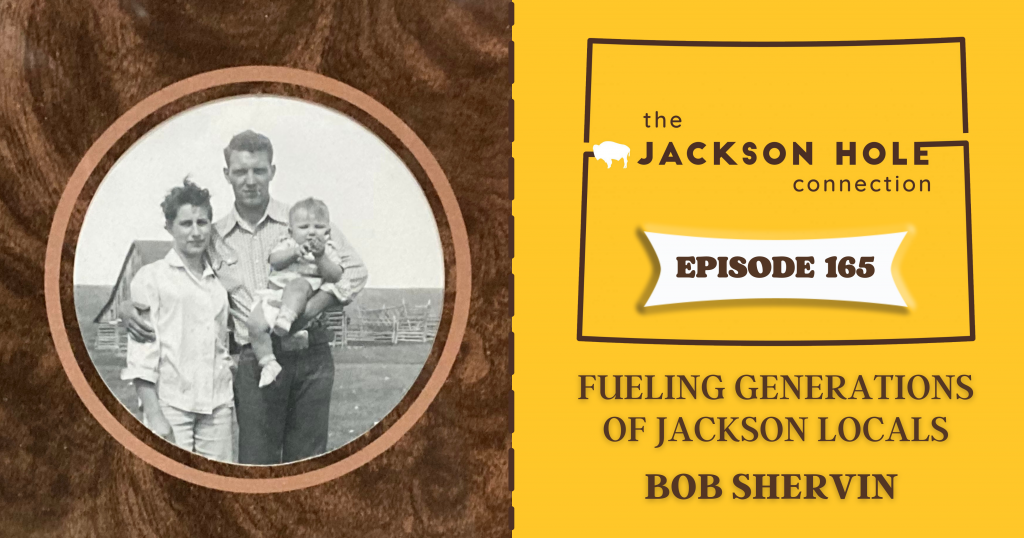 Bob is a grandfather, entrepreneur, former mayor of Jackson, former county commissioner, the founder of Shervin’s Independent Oil, and a born and bred Jackson local.

In this episode, Bob shares the history of his family lineage and the story of when he was born back in 1933. He talks about what it was like growing up in Jackson in the 40s and how isolating the winters could be. Bob reminisces about his time working in Big Piney and how a scuffle almost led to his demise. He goes into how he met his wife, moved back to Jackson, and eventually started Shervin’s Independent Oil. Stephan and Bob discuss all the changes that have happened in Jackson since the 30s and what Bob accomplished when he was mayor and county commissioner.